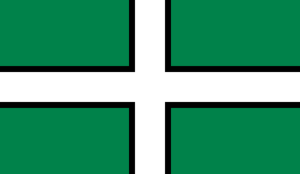 Southwestern Brythonic is one of two dialects into which the Brythonic language split following the Battle of Deorham in A.D. 577, the other being Western Brythonic, which later evolved into Welsh and Cumbric. It is, therefore, the common ancestor of Cornish and Breton, which in the opinion of some (such as Schrijver) did not become distinct before the 12th century, the terms “Old Cornish” and “Old Breton” being geographical rather than linguistic.

Personally, I think the Celtic language that left behind place-name elements such as ‘tom’ and ‘coombe’ would more likely have been an offshoot of Old Welsh during its transition into Old/Middle Cornish.

I believe that if the language had survived into modern day, it would have been to Welsh and Cornish as Manx is today between Irish and (Scottish) Gaelic – containing linguistic similarities between both languages. 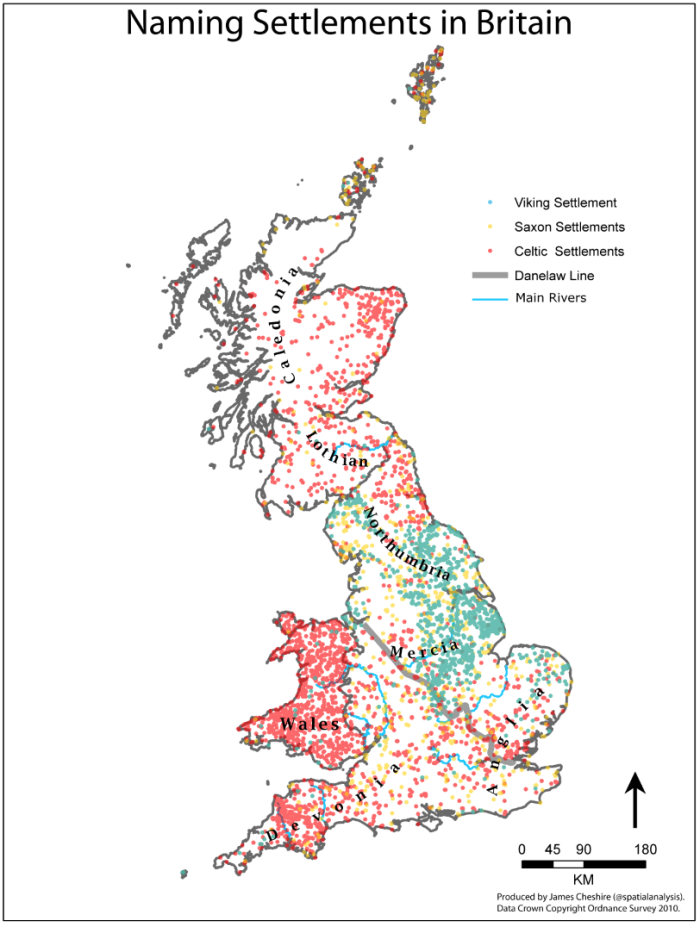 Notes for reconstruction (based on work by Biddulph).

Geographically and chronologically, we can presume that Old Devonian would have shared much of its grammar with Old Welsh but would have been on its ‘journey’ to becoming Old/Middle Cornish.

It’s likely that by the time Biddulph’s proposed language was in use, grammatical suffices and endings of British-Latin would have been completely lost.

• Pluralising nouns, for example, were proposed by Biddulph to be -OU. This corresponds to -OU in Old Welsh, -AU in Middle/Contemporary Welsh, -OÙ in Modern Breton and -OW in Modern Cornish.

If we are, however, to believe that it is only in Cornish where plosives such as T/D turned into S, would it not be fair to propose the following words in Devonian?

One thought on “Old Devonian”